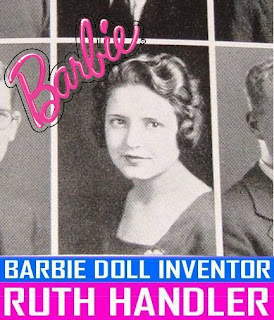 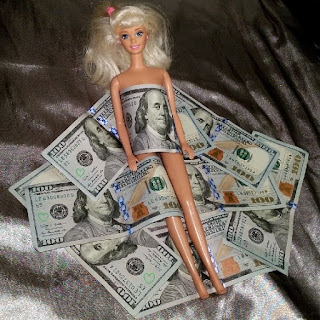 And she was a huge scumbag ho! Just as you'd expect- 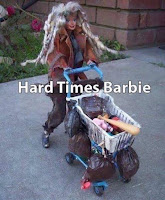 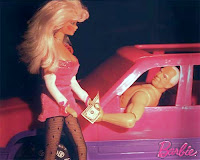 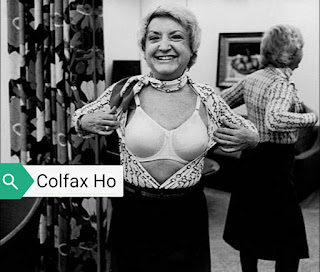 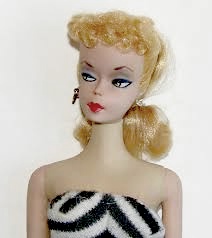 Bild Lilli was a popular sloot in Germany; she had her own doll and comic strip. Ruth Handler took this doll to Mattel AND COPIED her. Ruth Handler is a scumbag who did NOT invent the "Barbie" doll! 😡 Exactly the type of bullcrap you should expect from Colfax bishes 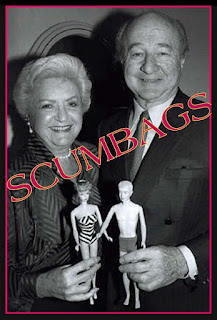 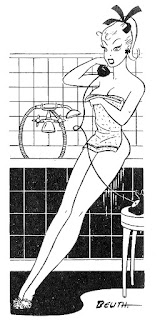 AND Mattel used their money to smash Bild Lilli's claim for infringement in court and steal all her parents. Disgusting pieces of 💩! 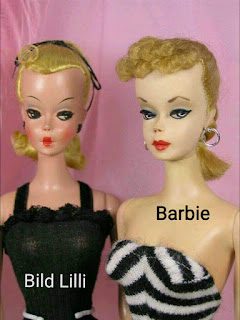 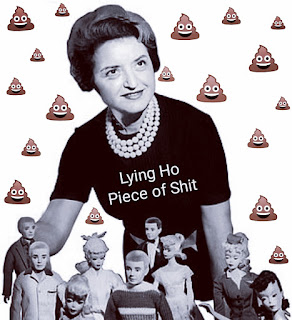