Everyone needs to stay the Hell out of Glendale August 20-22nd because the pigs are hungry!!
Look at this CraigsList ad: 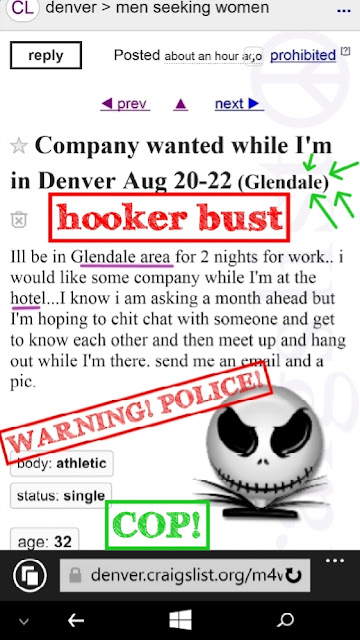 "Ill be in Glendale area"-- oh really?? the whole 1/2 square mile Glendale area?? lol why not say Cherry Creek or Denver? NOBODY ever says "Oh yeah! Let's go to Glendale!" because LOL nobody knows where Glendale is on a map- unless you're talking about ShotGun Willys (which now has a Chik-fil-A in the parking lot fyi 😋)Nobody recognizes Glendale as a real city except Glendale police. Red Flag!

"i would like some company while I'm at the hotel"-- he specifically wants you in his hotel room. Ok. There's only two hotels in Glendale and one has "Cherry Creek" in the name so duh it's not that one➡ Glendale police have used Staybridge Suites for hooking busts in the past!! NEVER GO THERE!!

He wants "company" but doesn't give detail or offer you anything in return- he needs you to say all the bad stuff and entrap yourself so the solicitation charges hold up in court.
He doesn't describe what he's looking for in a woman- no age, no weight, no preference of any kind? = TOTAL FAKE!!

He wants you to respond via email only and send a pic. Why email only?? So police can easily file away evidence before the bust. They're going to try reverse-image-search to hunt you down on social media, hopefully BackPage... Besides, what phone number could he give you? lol not his real Glendale police dept #! Pigs are trying to collect evidence and schedule girls for swift, maximum arrests. He wants to "chit chat" to know all about you, plus earn your trust so you'll get straight to play: open + shut case. BAM! 👮

Random spelling and punctuation errors to make him sound like a "normal guy"... FAIL! every person has spellchecker on their phone/ipad, it fixes errors as we type 👀 Sketchy... 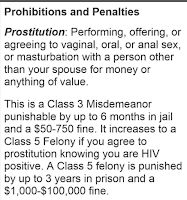 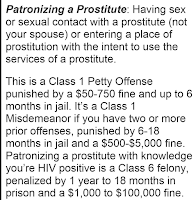 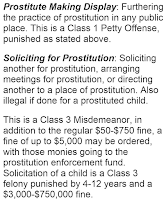 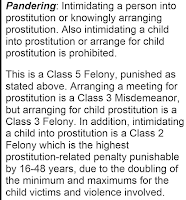 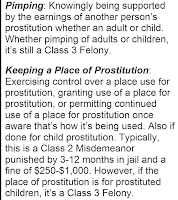